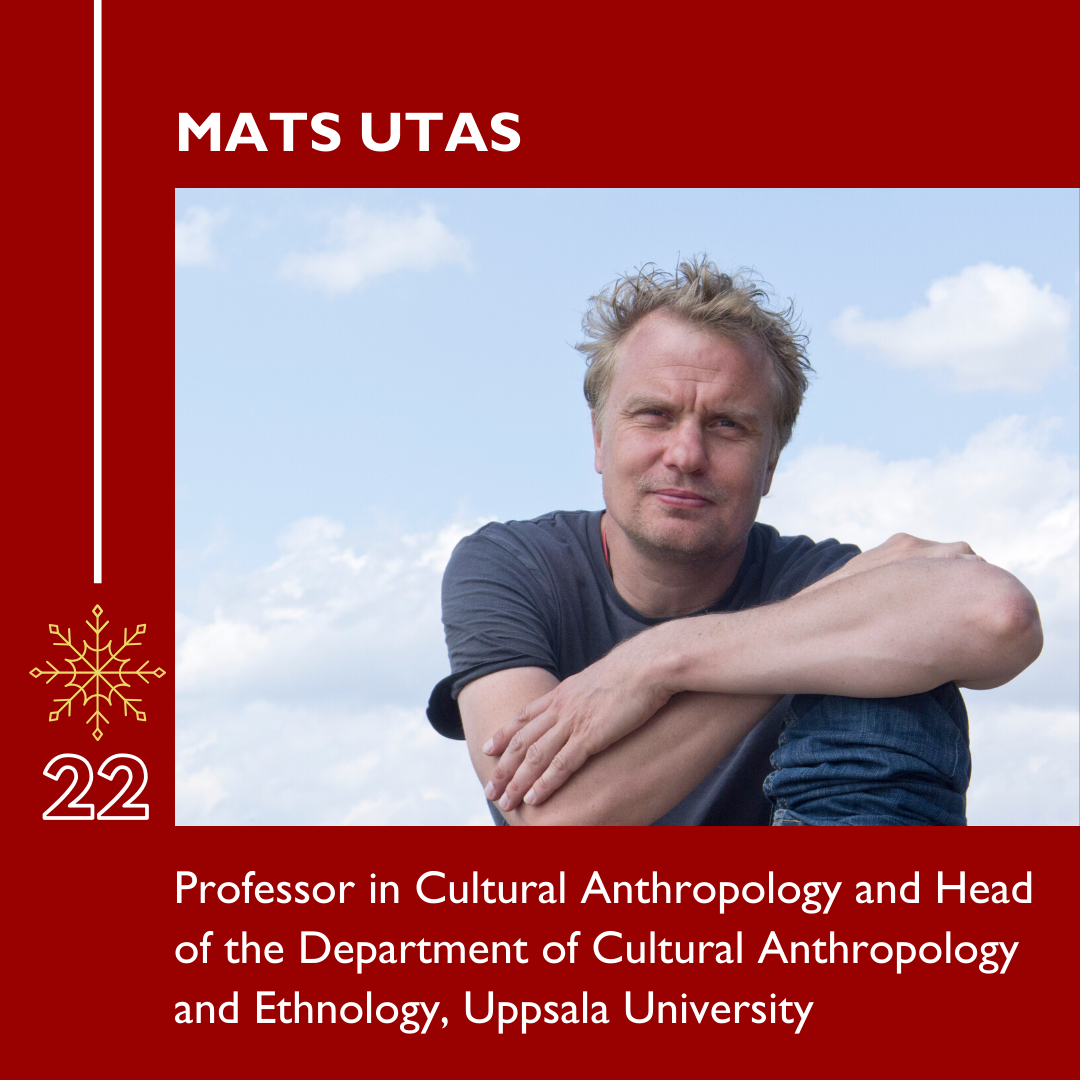 How does your research contribute to a better world?

""Anthropology should have saved the world” says one of today’s leading anthropologists, but he goes on saying that this far we have failed to do so. Anthropologists understand what people do, not what they say they do.

In my research, I have studied child and youth soldiers. Some of my findings are radically different from what the western world wants to believe. In one case, I hung out with ex-combatants for two years. I learned to know what they did and why they did what they did, which was not at all what they initially said they did. From the beginning, they made up stories because they did not trust me. My research results were often at odds with general knowledge and it took a lot of time to convince aid organisations working with reintegration of young ex-combatants to proceed differently with their work. I was certainly not alone. A whole group of researchers armed with similar results did it together. Maybe we did not change the world, but in our own small way we help to make the world a better place."